A trip to Rome at this time of year is usually timed for a feast on the region’s spring vegetables that overflow in the market stalls and somehow seem to taste better in the Eternal City than they do anywhere else. But this year, I was in Rome on a mission to hear what the Italian government had to say about the state of the country’s olive oil production, whose reputation has been damaged by scandal after scandal in recent years—and the bad publicity just doesn’t seem to let up. Here’s my report from a high-powered conference called by government officials and the country’s consortium of olive oil producers to defend and protect the besieged extra-virgin, which is at the foundation of every delicious dish you’ll ever eat in Italy’s so-called Mediterranean regions. The senator who heads the Parliament’s Counterfeit Commission kicked off the gathering with a speech by saying that an astonishing 99% of visitors surveyed at the world fair held in Italy, Expo Milan 2015, believed there was fraud in the Italian olive oil business—bottom line, that the consumer is being ripped off. 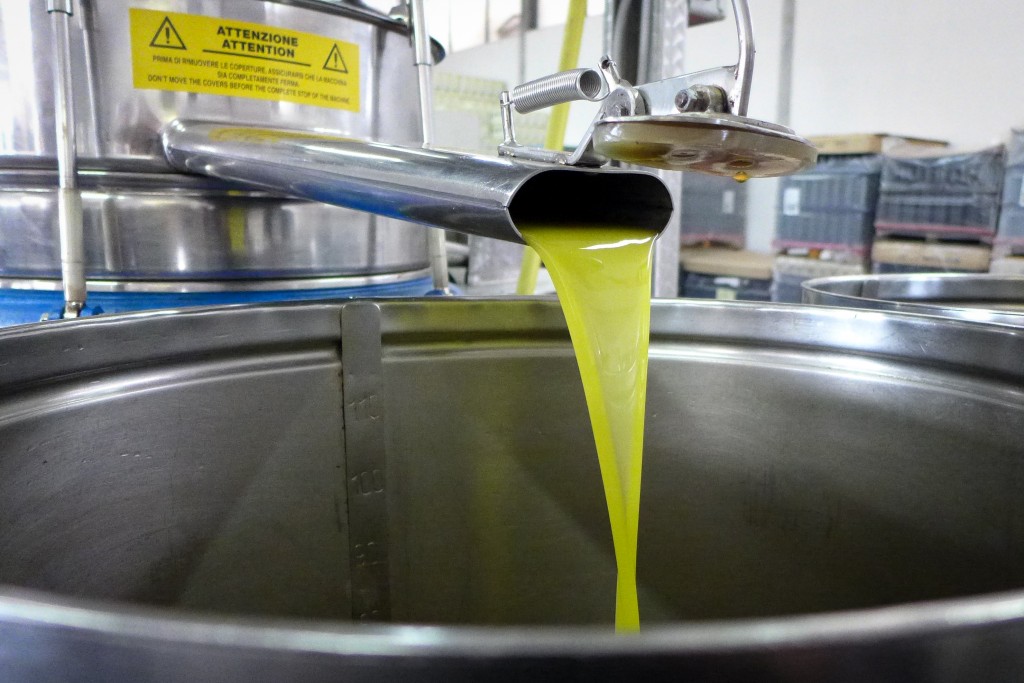 I found that figure hard to swallow, but there’s no denying that counterfeit olive oil, labeled “extra-virgin” floods the market—you very well might have some in your pantry right now, thinking it’s the real thing. That gives ethical producers a bad rap, and it sure confuses the consumer. Besides, rancid olive oil, which very often is what the uneducated consumer gets, is actually toxic. Law enforcement is after them, and Italy is out to help you know the difference between the real thing and the fake. Here’s the scoop— continue reading here…