In my recent article for Zester Daily, I wrote about the gelato explosion. One thing is for sure, gelato is on the move from its Italian home base as more and more entrepreneurs set up shop all over the world using Italy’s state-of-the-art equipment, designed for small-batch, artisan production. 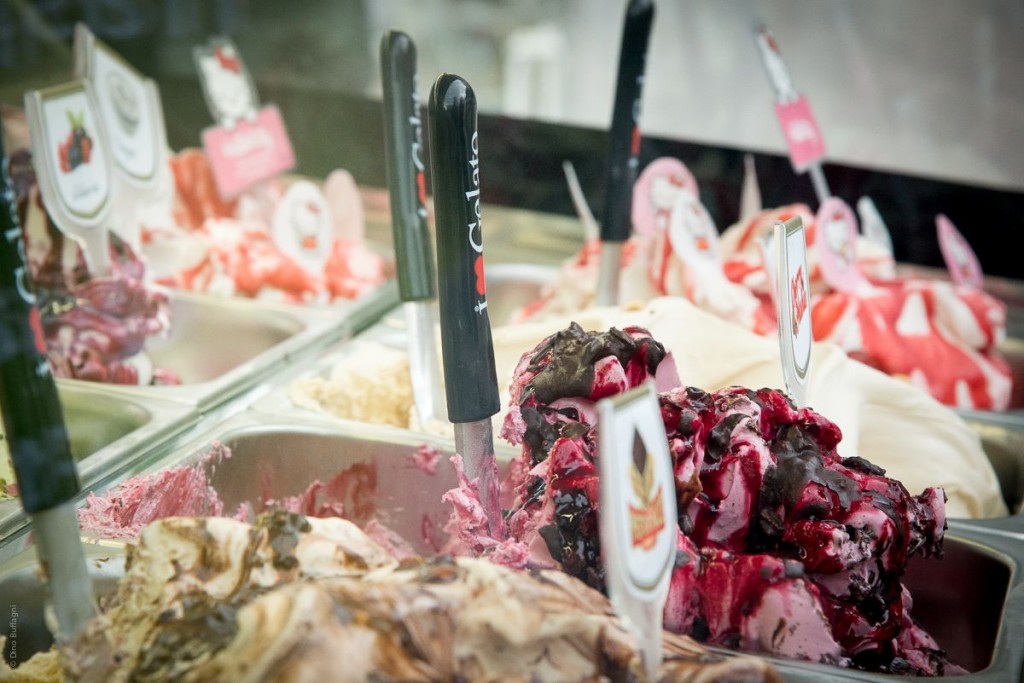 Following up on my last post about Rimini, here’s the scoop about why I was in that famous beach resort last month. No, it wasn’t to sunbathe or take in the nightclubs. It was to join the World Gelato Tour which, after circling the globe and picking finalists along the way—including two American gelato makers, Matthew Lee from Austin and Stefano Versace from Miami—the contestants had a “cook-off” to vie for  the World Cup. Here are the stars, the winners, the flavors, and the backdrops—and a photo gallery of the three sweet days I spent in Fellini’s native town to join the jury in discerning who should win the title. 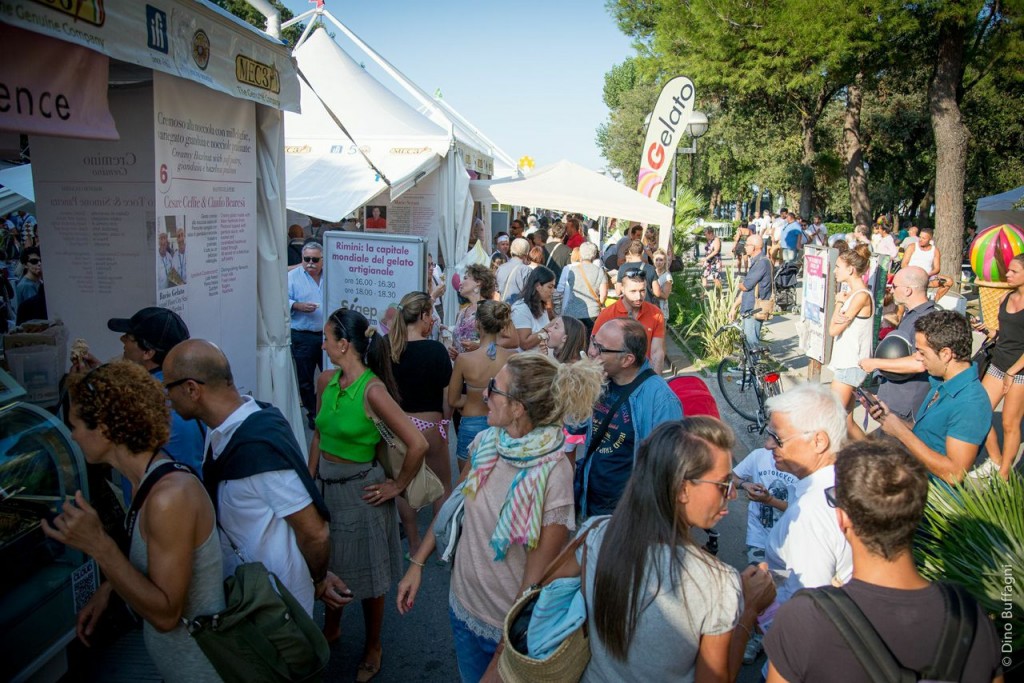 A tour of Carpigiani HQ outside of Bologna took in their Gelato University, and the Gelato Museum… 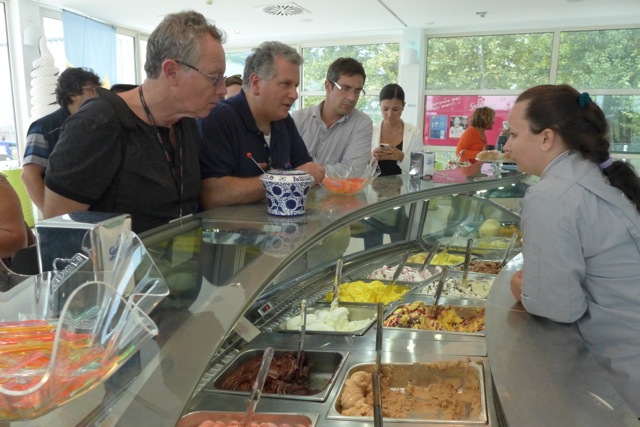 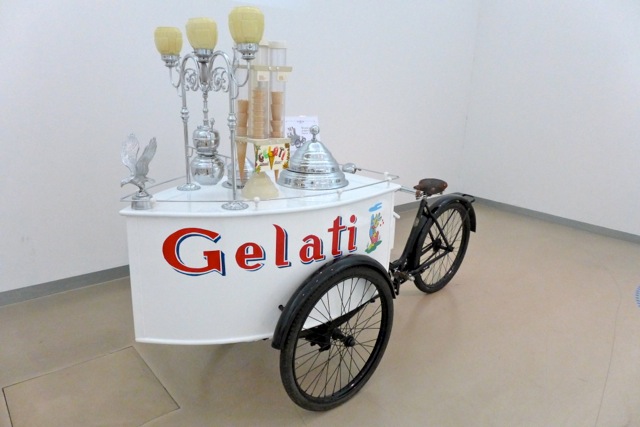 MEC3, a Willie Wonka-like factory that makes the base ingredients used for making gelato and frozen desserts. 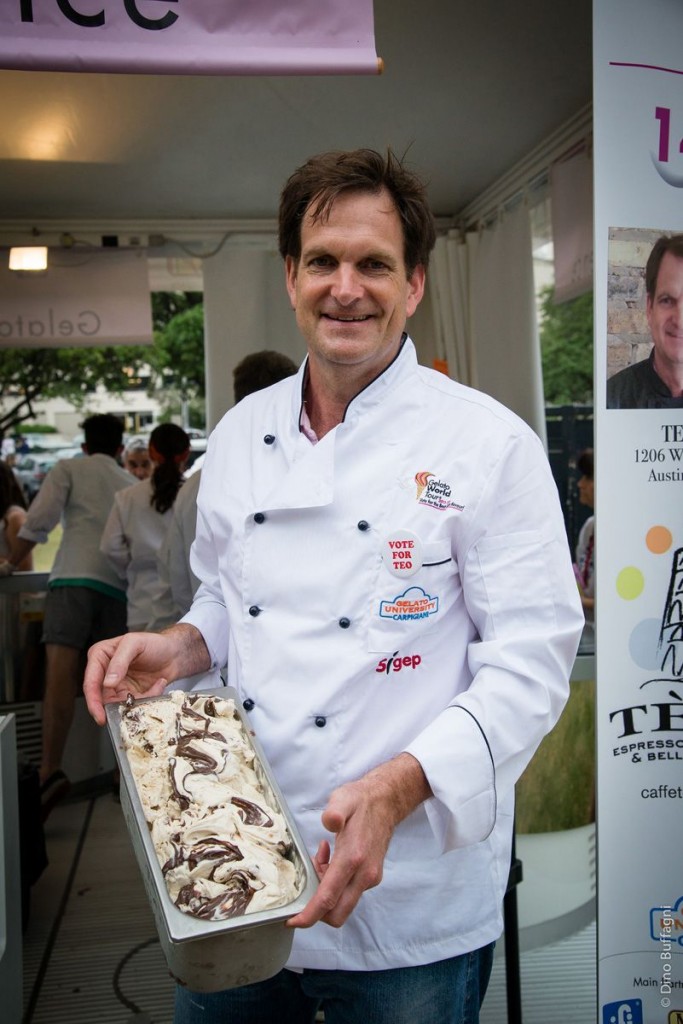 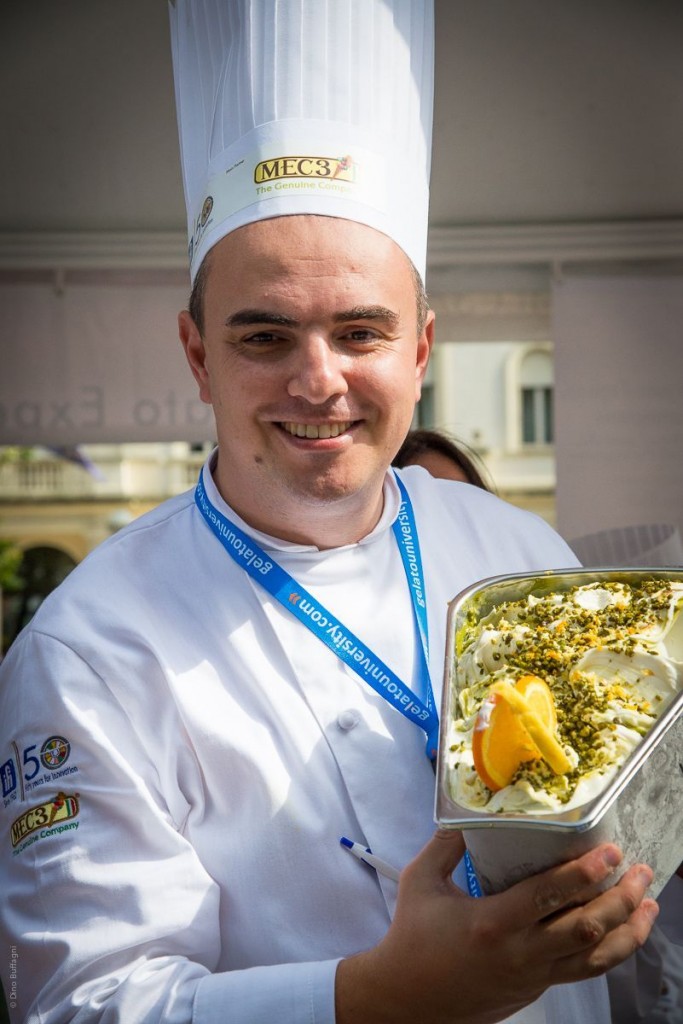 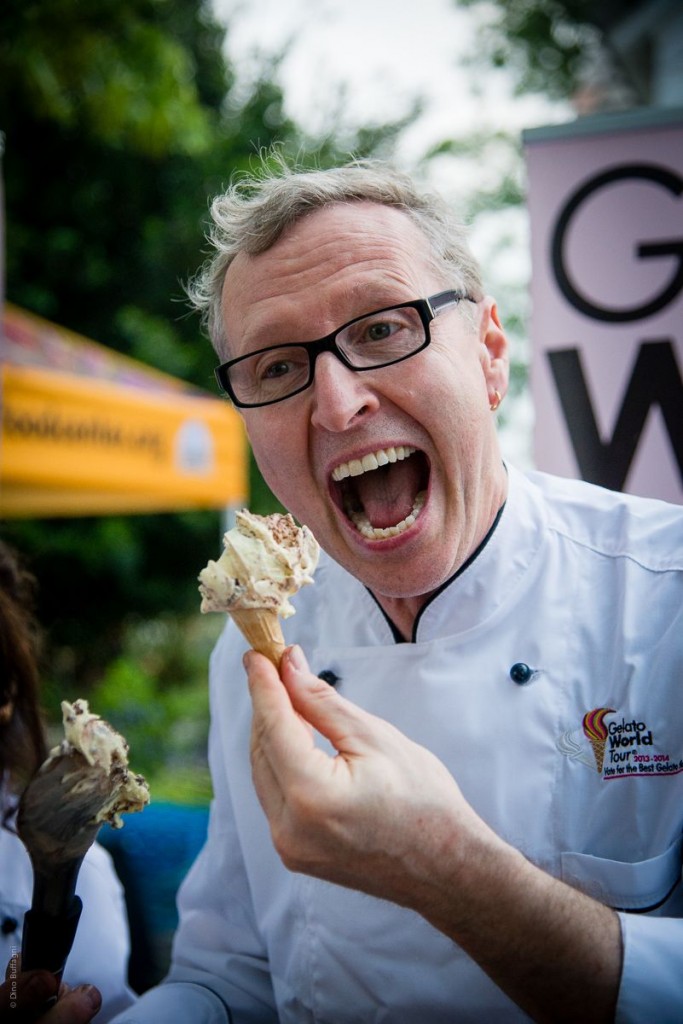 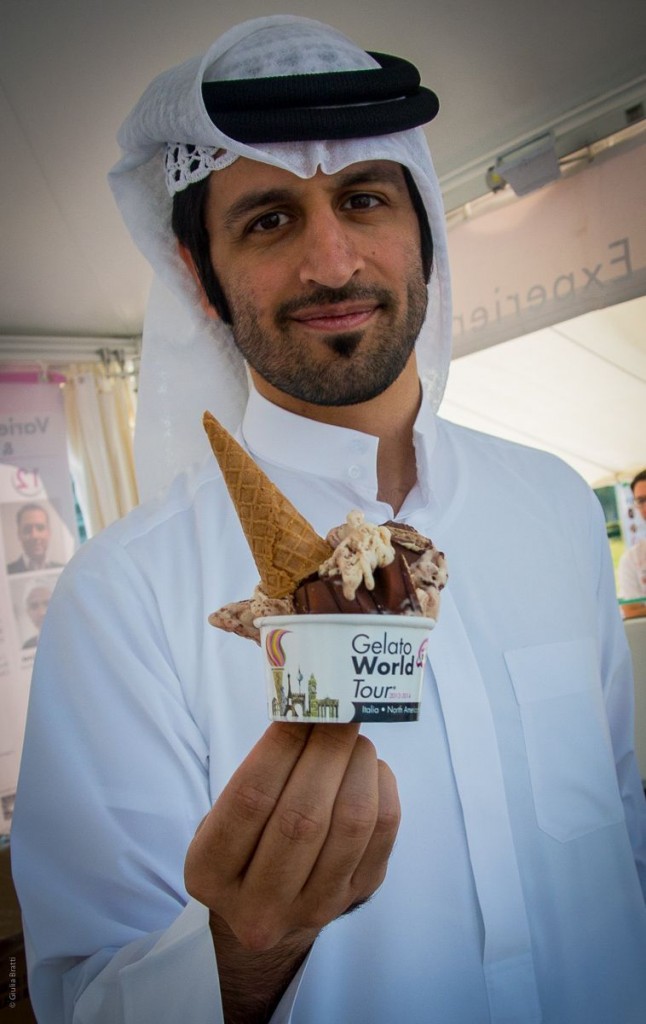 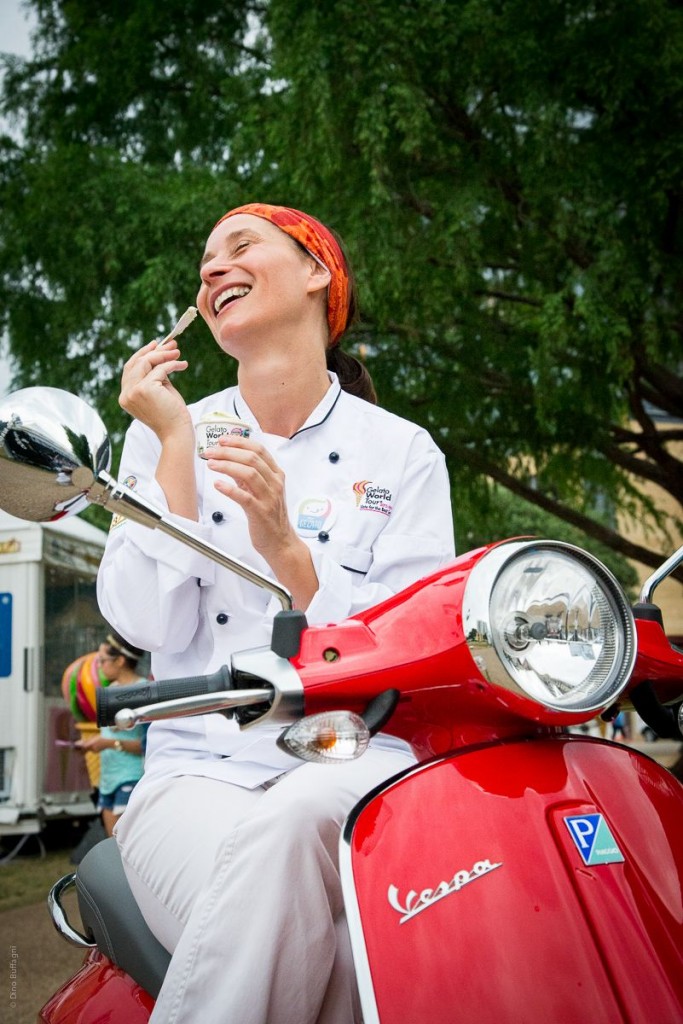 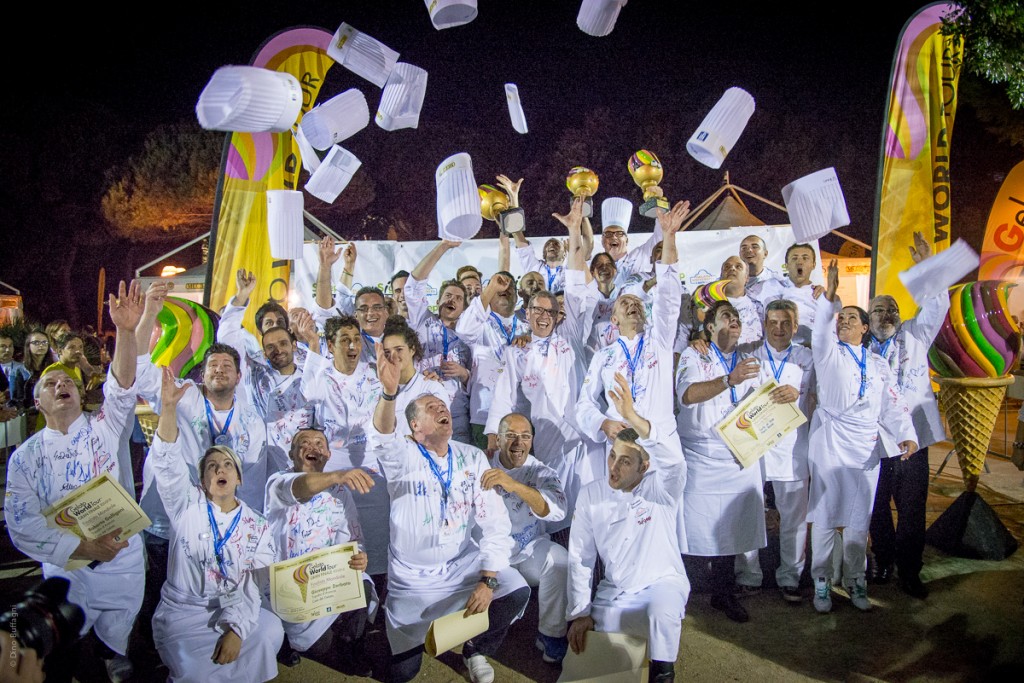 All the finalists, from around the world. | Photo: Dino Buffagni, Gelato World Tour 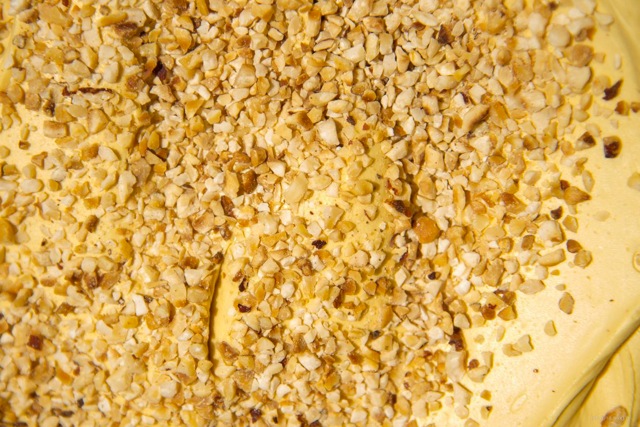 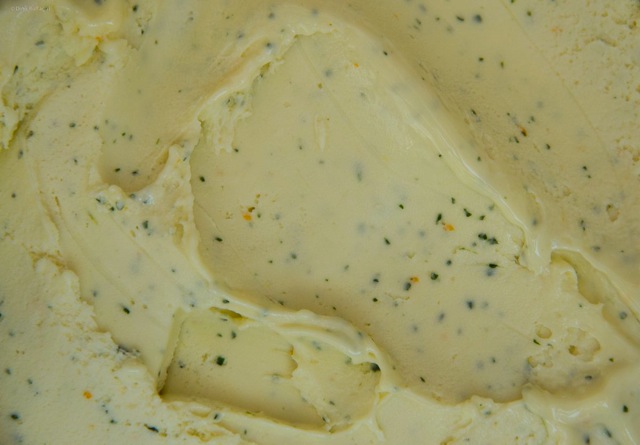 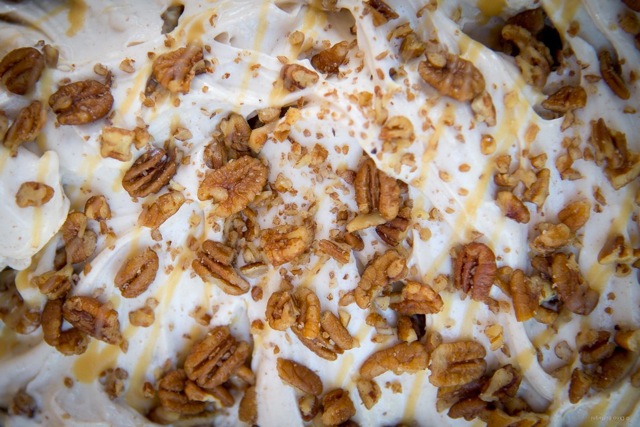 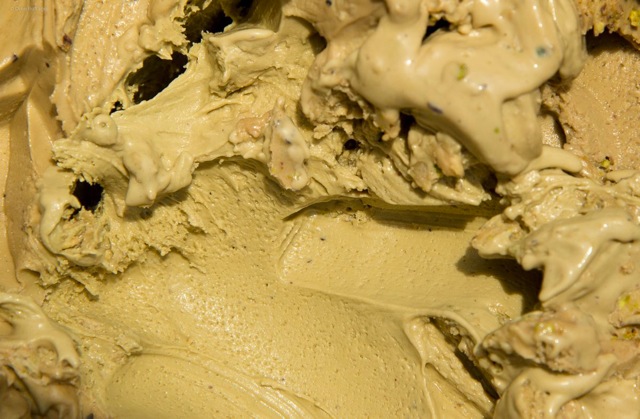 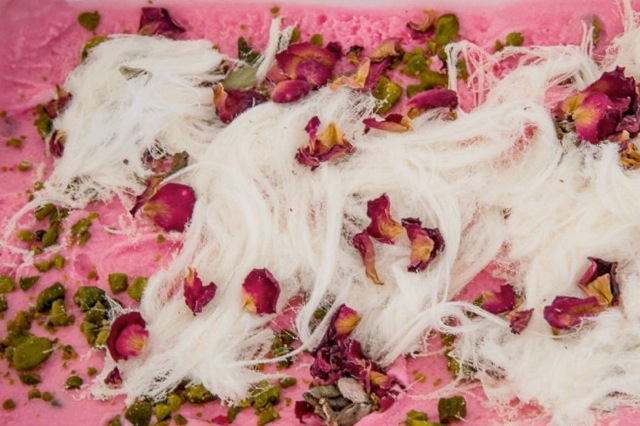 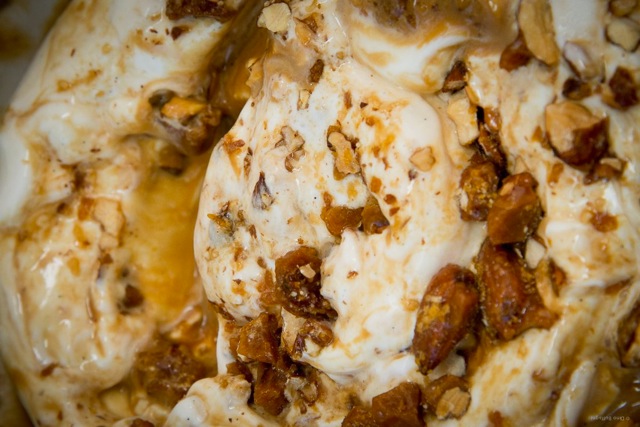 To find out who won and the ingredients in the winning flavors, continue reading here. Thanks to the Italian Trade Commission and the many dedicated organizers of Gelato World Tour Rimini for making this trip possible. Special thanks to Valentina Righi, Communication and Public Relations Manager for the Carpigiani Group, for enlightening me about the nutritional value of eating gelato for lunch at least three times a week! 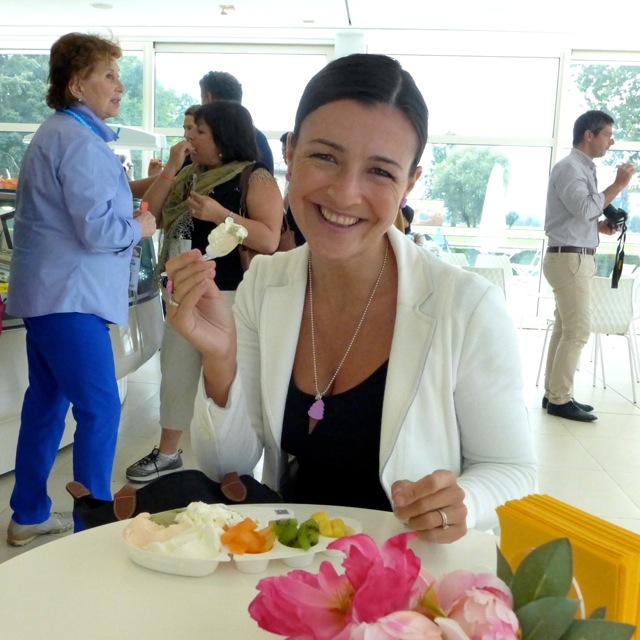 Valentina Righi having lunch at the Carpigiani Gelato University lab. That plate she’s eating from is a newly designed four-compartment gelato palette that accommodates two flavors and three toppings. Designed by the ever forward-thinking Carpigiani folk. | Photo: Julia della Croce

7 Responses to “There’s Good News in the World, Too: Gelato Explosion!”