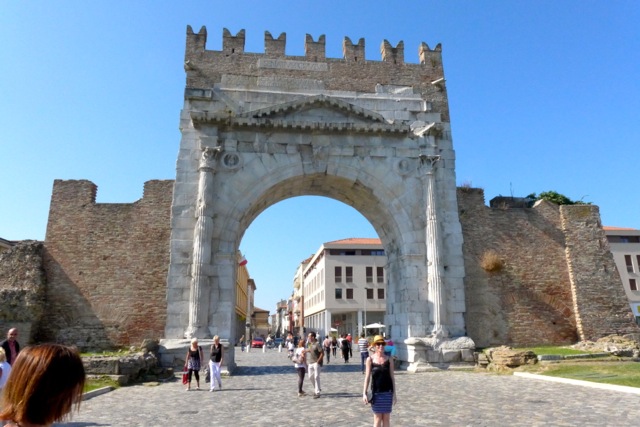 Arco di Augusto, dedicated to the Emperor in 27 B.C, the oldest Roman arch that survives, and entrance to Rimini.

This is where the Gelato World Tour landed after sweeping through four continents. I’ll be reporting on the results of the contest that brought me here for the “world’s best gelato” in an upcoming post, but here’s another side of this splashy seaside town on the Costa del Sole than its appetite for gelato, famed night life, and nine miles of beaches. 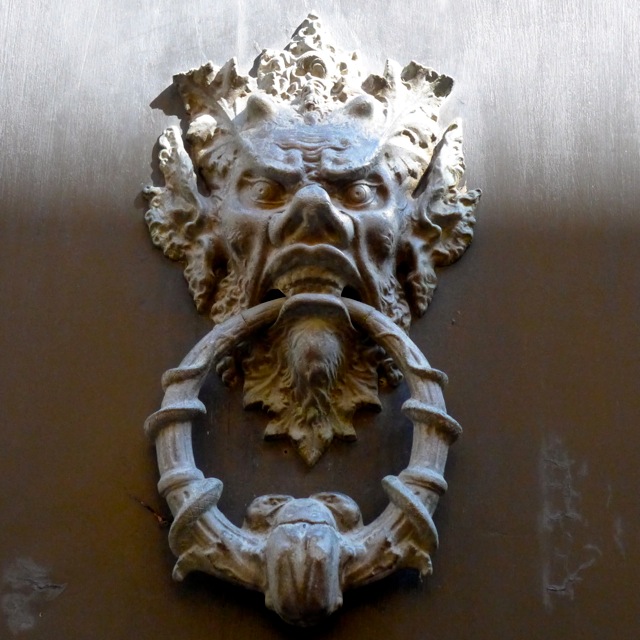 Rimini is where the  journalist, illustrator, script writer, and finally, legendary film director, Federico Fellini, was born. He never forgot this ancient Roman town on the Adriatic, and it never forgot him. Everything from the airport to the piazzale, hotels and restaurants and the specialties on their menus, are named after him. The city flashes in his films; it floats in his dreams. It was Fellini who famously said,

Everyone lives in his own fantasy world, but most people don’t understand that. No one perceives the real world. Each person simply call his private, personal fantasies the Truth. The difference is that I know I live in a fantasy world. I prefer it that way and resent anything that disturbs my vision.”(Fellini in I, Fellini, ed. by Charlotte Chandler, 1995)

Here’s a glimpse into that world as seen in his Libro dei Sogni, “Book of Dreams,” which I fell into one afternoon in a quiet corner of the town’s civic museum (Museo della Città). 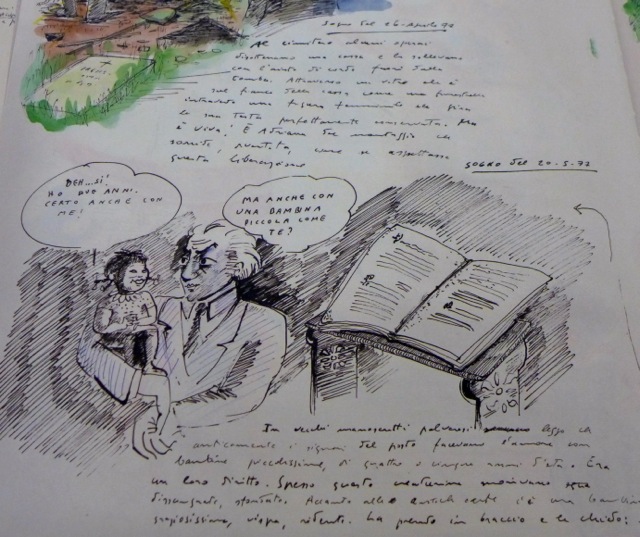 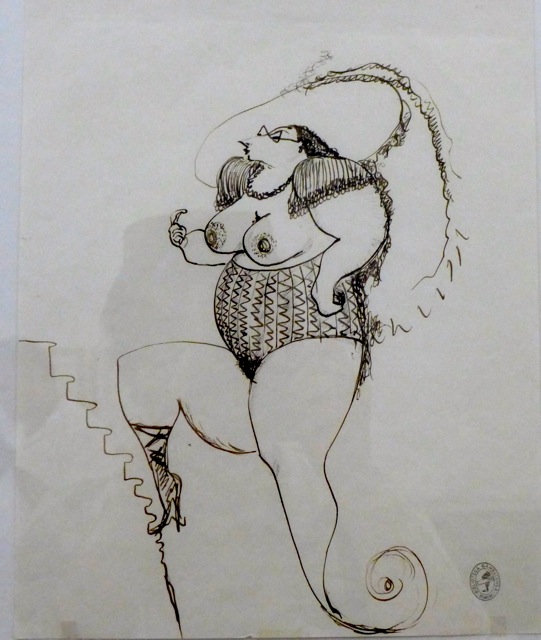 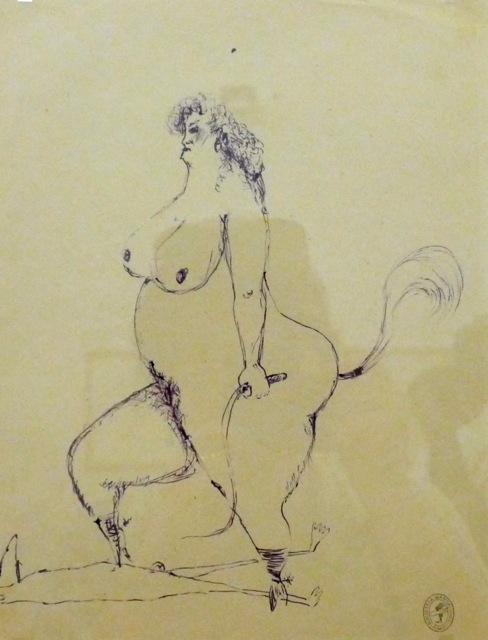 And a scene from Amarcord, his dreams realized in film. Here’s what “Rotten Tomatoes” wrote about it:

[A] warmly nostalgic memory piece examines daily life in the Italian village of Rimini during the reign of Mussolini, and won the 1974 Academy Award as Best Foreign Film. The film’s greatest asset is its ability to be sweet without being cloying….Fellini clearly has deep affection for the people of this seaside village, warts and all, and communicates it through episodic visual anecdotes which are seen as if through the mists of a favorite dream…. ~ Robert Firsching, Rovi 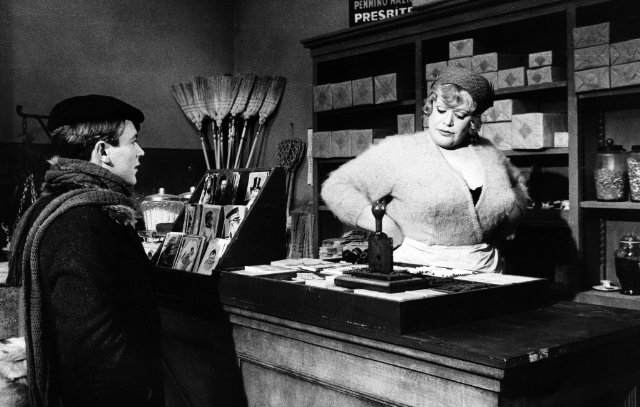 But isn’t all of Italy like a stage set?

3 Responses to “Rimini. Falling into Fellini”